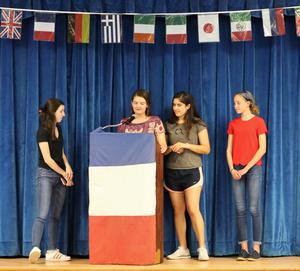 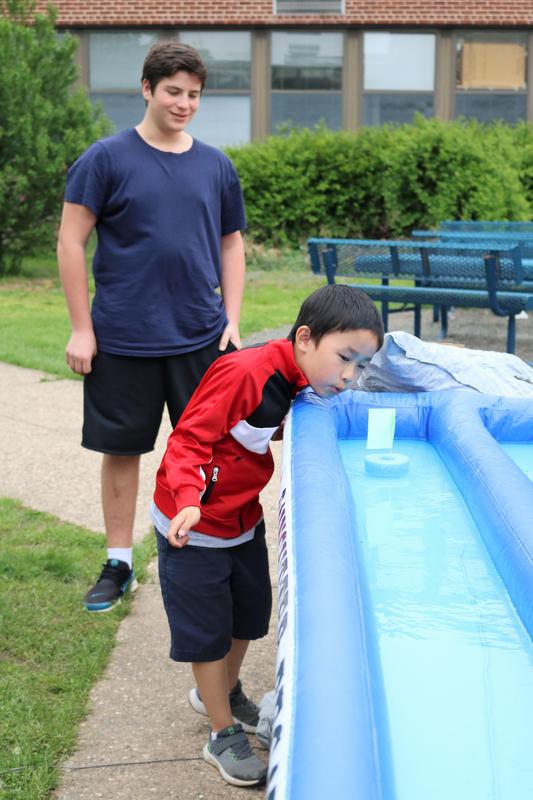 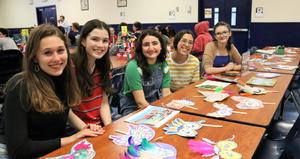 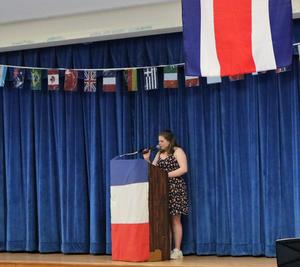 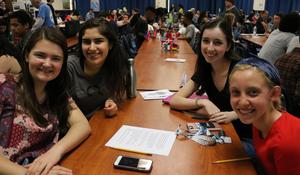 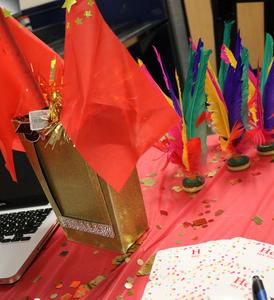 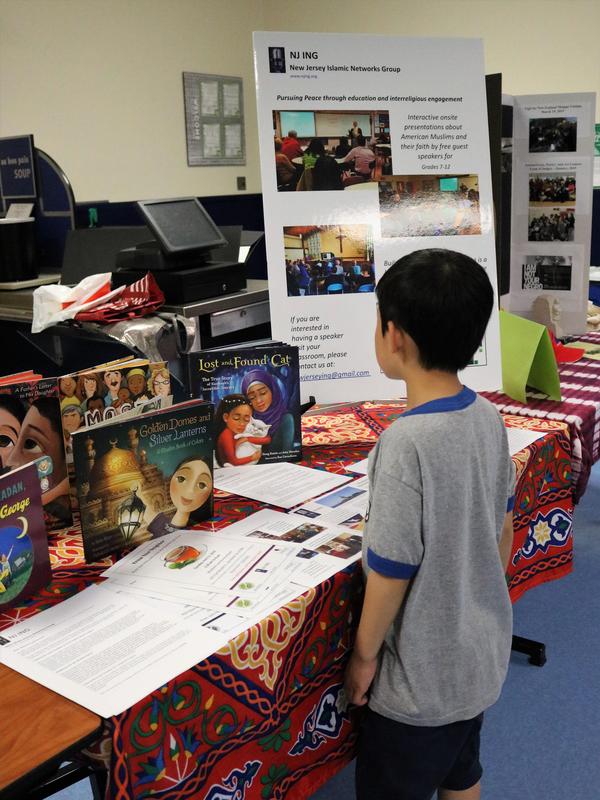 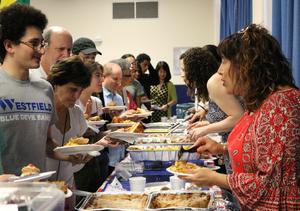 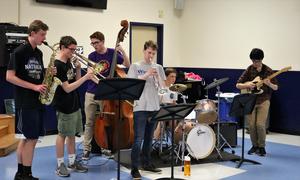 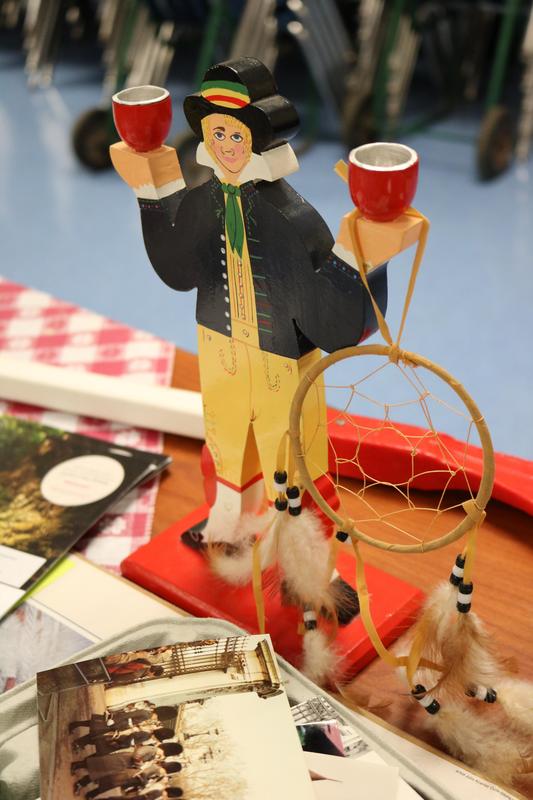 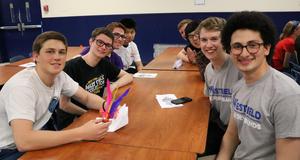 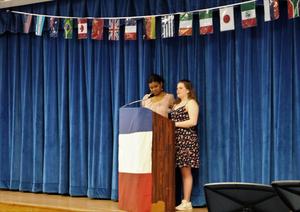 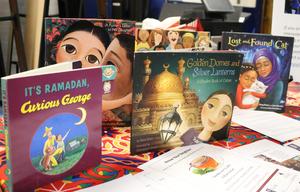 There were presentations and performances, displays and demonstrations as the Westfield High School Diversity Committee held “A Night of Celebration: The Cultural Identity of WHS” on May 2.

There were presentations and performances, displays and demonstrations as the Westfield High School Diversity Committee held “A Night of Celebration: The Cultural Identity of WHS” on May 2.

In its third year, the popular event, which brings together many members of the Westfield community, included student presentations on the culture and traditions of such countries as Germany, France and Italy.  The Westfield Area Chinese American Association performed a Chinese string ensemble and magic show while the organization “Enjoy Explore India” introduced the audience to Bollywood-style dancing.

“We are fortunate to be able to bring diverse programs to Westfield High School through our assemblies and events like this one,” said WHS librarian/media specialist Lesley Cora who chairs the WHS Diversity Committee.

Social studies teacher James Lane and a student from his Global Perspectives class explained the Spring renewal ritual of Loi Krathong observed in Thailand, Laos, Cambodia and other Asian countries.  At a mock river, set up in the WHS courtyard, Lane invited attendees to write a worry or concern on a post-it note “sail” attached by a toothpick to a small Styrofoam “boat,” then blowing those concerns away down the river.

The emcee for the event, which is sponsored by the Westfield Education Association, was junior Rosy Garabete. The gathering enjoyed student musical performances by the WHS Jazz Band, vocalists Kerala and Jasni McGrail, a freshman and junior respectively, and freshman violinist Joseph Agar.

A buffet-style meal featuring foods from around the world was provided by area restaurants including Adrian’s Caterers and Family Restaurant in Plainfield, Pinho’s Bakery in Roselle, El Lechon de Negron in Union, and Westfield’s Ferraro’s and Peking Garden.